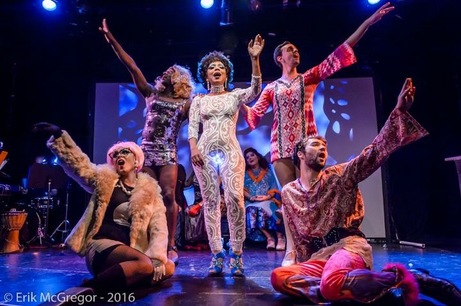 That's Miss Fits, to You!


​That's Miss Fit's To You! Was described by the New York Times as glittering, a musical extravaganza, and a metaphor for NYFringe itself. Check out their article "Finding Some Treasures at FringeNYC"

The NYTimes also joined us at rehearsal for their article "How 4 Fringe Festival Shows Found Free Rehearsal Space." 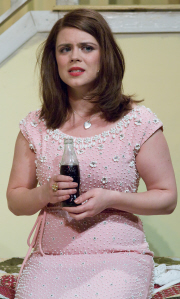 Crimes of the Heart 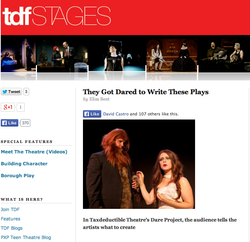 This lovely photo of Ursula is featured on the TDF website! The still is from Tax Deductible Theatre's production of Millennium Falcon Crest written and directed by Wendy Bagger.  If you're in NYC check out their 23rd installment of 'The Dare Project' on February 25th. For the TDF article visit: http://wp.tdf.org/index.php/2014/02/dare-project-tax-deductible/

For more about Tax Deductible Theatre and 'The Dare Project' please visit: http://www.taxdeductibletheatre.org 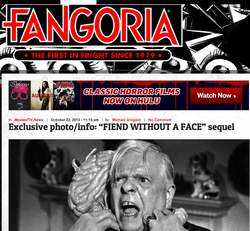 Fiend Without A Face

Creator of the Cult classic Street Trash, Roy Frumkes Productions shot a fundraising trailer for Fiend Without A Face which features Ursula as a victim of the fiends.  Here is our first Fangoria article :

More about the upcoming "Fiend Without a Face" on Dread Central:
http://www.dreadcentral.com/news/71611/dawn-dead-historian-roy-frumkes-offers-new-fiend-without-face-update#axzz2mqm9kQHu 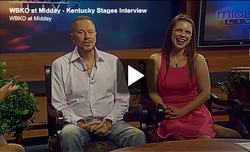 This summer Ursula was a part of Kentucky Stage's inaugural production "The Lion In Winter."  The production featured Dawn Wells and Andrew Prine as King Henry and Queen Elanor.  Here's an interview with Mr. Prine and Miss. Anderman on WBKO Midday:

"As Peron's mistress, Ursula Anderman's physical beauty is only outdone by her voice and she captivated the audience with it…"
The Gazette, Mary Ellen Mitchell "Curtain Call"
Evita, Way Off Broadway Dinner Theatre, March 2009 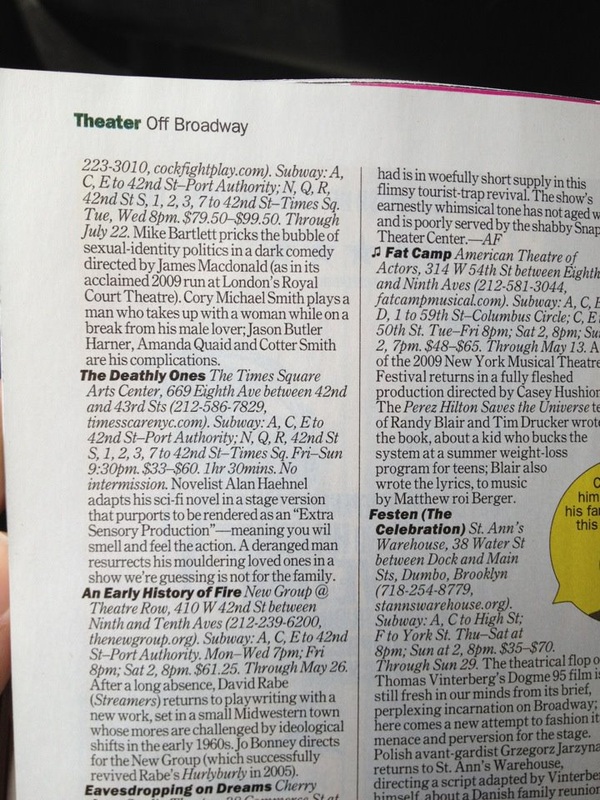 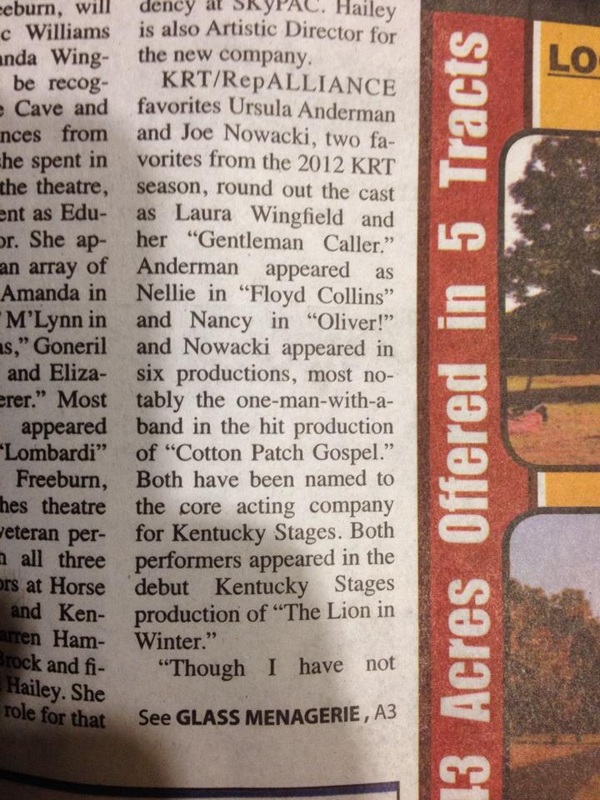 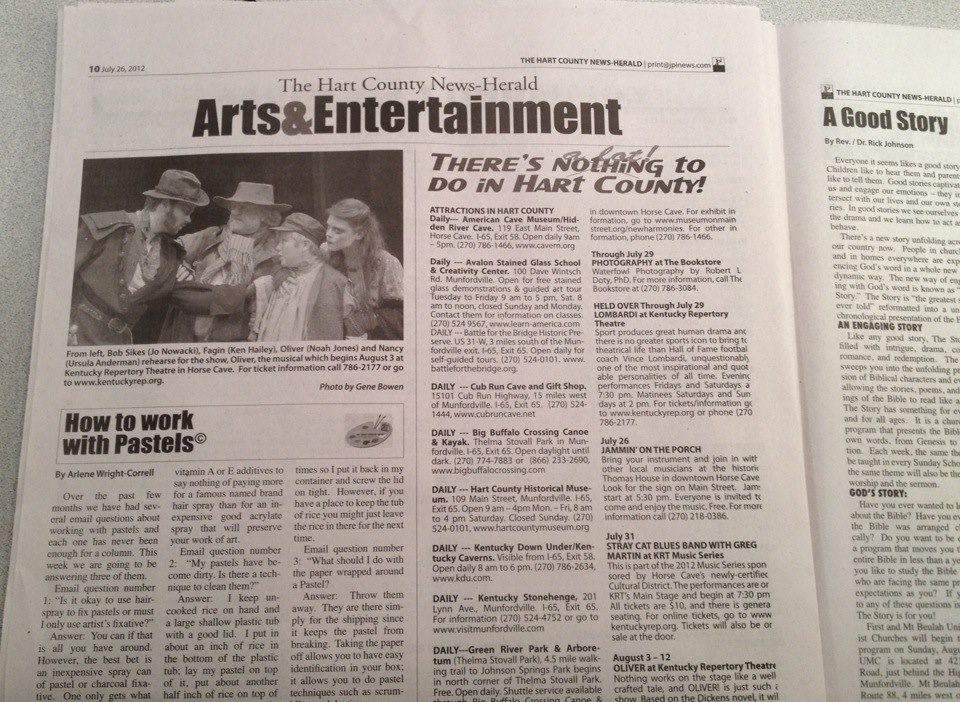